Oratia had been shortlisted in the Oceania section alongside four outstanding Australian publishers at this year’s virtual fair.

The prestigious BOP prize is awarded each year to publishers from six regions ‘for the creative nature of the editorial choices they have made during the previous year.’ 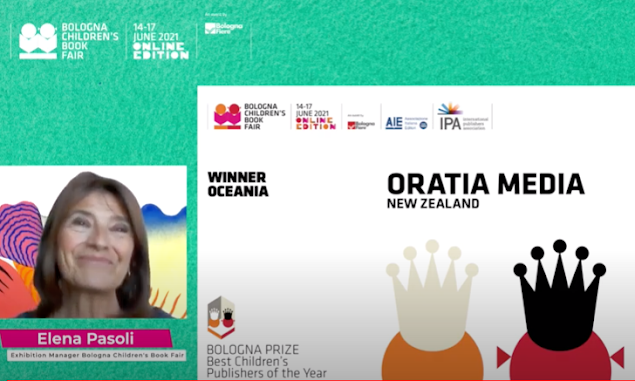 Oratia was cited as ‘an eclectic publishing house from New Zealand with a strong focus on high-quality editing, design, and printing.’

‘We are honoured to receive the BOP Bologna Prize, which is a great tribute to our team, authors, illustrators, editors, designers and other partners, and especially to Editorial Director Carolyn Lagahetau,’ commented Oratia Books publisher Peter Dowling.

‘New Zealand publishes amazing children’s books and this award can only raise international awareness of the creative talent here.’ 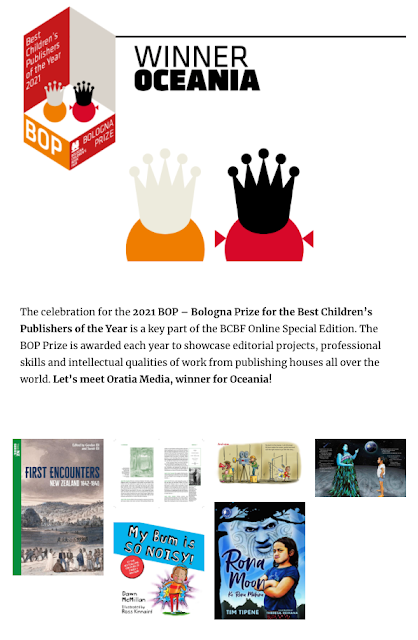 Oratia Media is an independent publisher of mostly New Zealand authors, with a focus on children’s, Māori, history and illustrated books. In 2021 Oratia Books brings 15 new titles to publication, half of which are children’s (mostly picture books). Our publishing reflects a multicultural, inclusive outlook, with many bilingual books in English and te reo Māori. 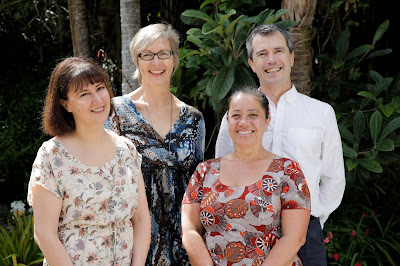 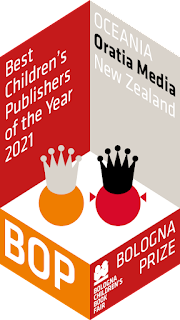