Welcome back into print He Puna Iti i te Ao Mārama

Oratia Books is delighted to welcome back into print He Puna Iti i te Ao Mārama, the seminal work of theology and spirituality by the late Pā Henare Tate.

Pā Tate was a renowned leader of the Catholic Church and his community in the northern Hokianga, Northland. Formerly a lecturer at the Auckland Catholic Institute of Theology and the University of Auckland, he passed away on his ancestral lands at Motutī in 2017.

In this book, Pā set out to reconcile the deeply held Christian beliefs of Māori with the indigenous world view that they have inherited and are increasingly rediscovering. 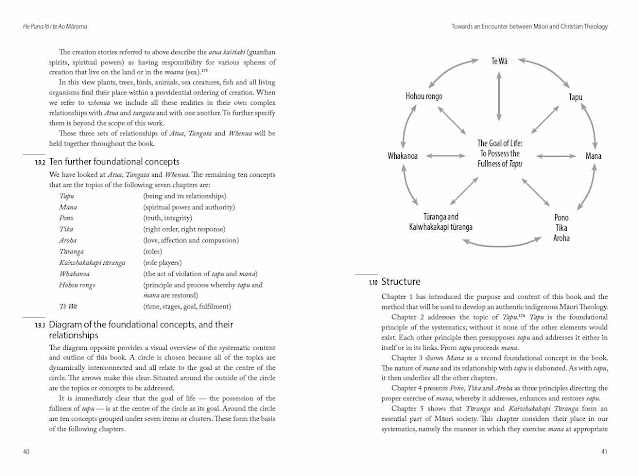 He argues that the traditional Christian message has fallen short of speaking intimately and powerfully to the Māori experience.

He Puna Iti i te Ao Mārama offers one response and contribution to this call by attempting to develop the foundations of an indigenous Māori theology.

It addresses both the kaupapa (principles) and the tikanga (process or method) whereby such a theology can develop, and then sets out some foundations for it through concepts rooted in Māori culture and history. 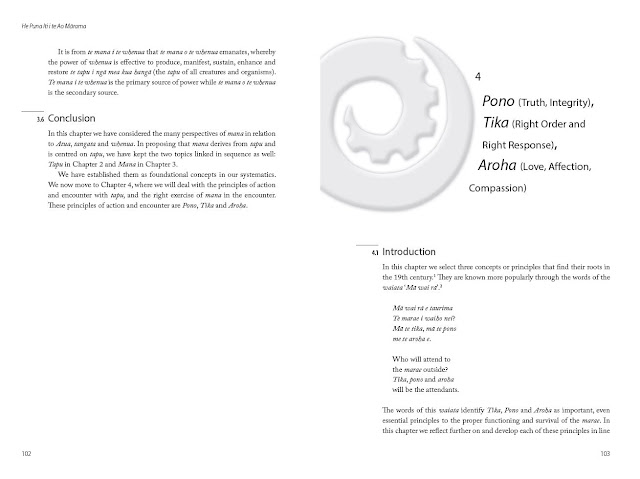 Out of print for several years, the book has been updated by Ted Ratana and Albert Robertson of DoW Holdings, which administers the Dynamics of Whānaungatanga programme that Pā Tate launched in 1992.

Pā Henare Tate (Ngāti Manawa, Te Rarawa) was formerly a lecturer at the Auckland Catholic Institute of Theology, and the University of Auckland School of Theology. He obtained a doctorate from The Melbourne College of Divinity, and was a specialist in Māori spirituality. Pā passed away on his turangawaewae in the Hokianga in 2017.