The Battlecruiser New Zealand: A Gift to Empire

HMS New Zealand is arguably the most famous ship ever to serve the country, even though it was under Royal Navy colours.

It has hitherto featured only in general naval histories, so this classy hardback fills in an often-overlooked chapter in the nation’s story. 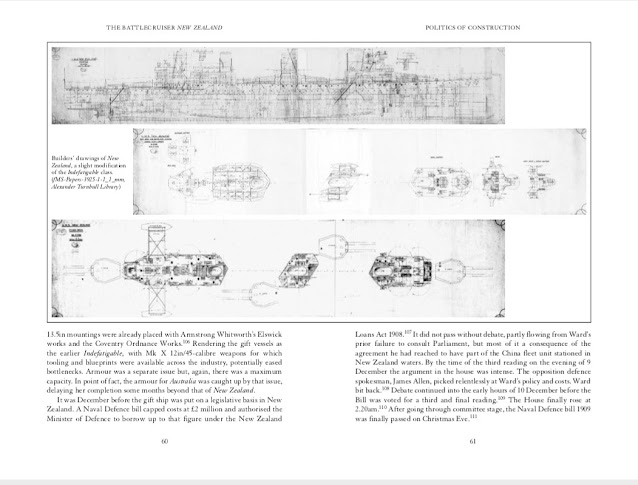 In March 1909 New Zealand’s Premier Joseph Ward offered a ‘first-class battleship’ to the British Navy as a contribution to the Empire (and to guard against the perceived threat of a newly rising Japan).

Paid for by the people of New Zealand it entered service in time to fight with distinction in the North Sea naval battles of the First World War. 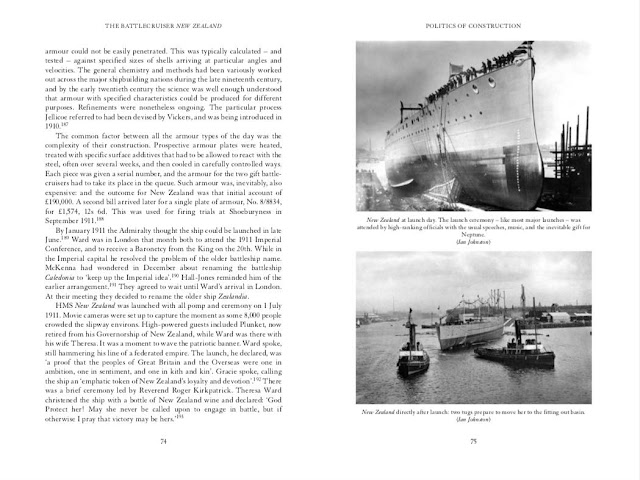 Born of the collision between New Zealand’s patriotic dreams and European politics, the tale of HMS New Zealand is further wrapped in issues of engineering, naval strategy and public opinion.

The Battlecruiser New Zealand is a fast-paced account of the ship’s career, brought to life through official documents, eyewitness accounts and new research. Kiwi historian Matthew Wright tells the story as part naval history and part ‘biography’ of the vessel and its sailors. 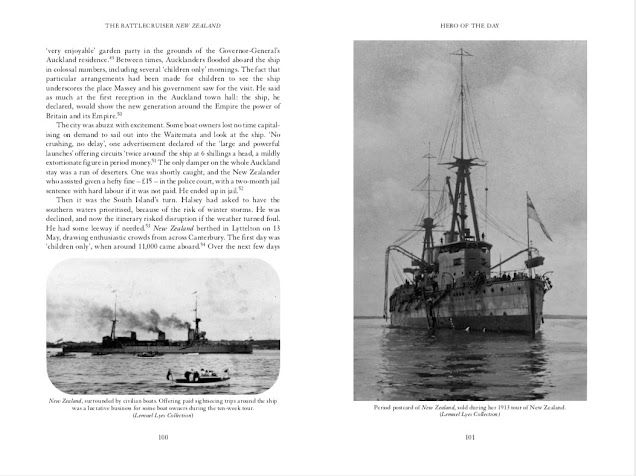 The result is an elegant hardback, filled with illustrations of the ship during its lifespan — from construction to its triumphant world tour, service in battle and final dismantling for scrap in 1923.

Included is a colour section featuring the ship’s construction plans and paintings of its action in the First World War. 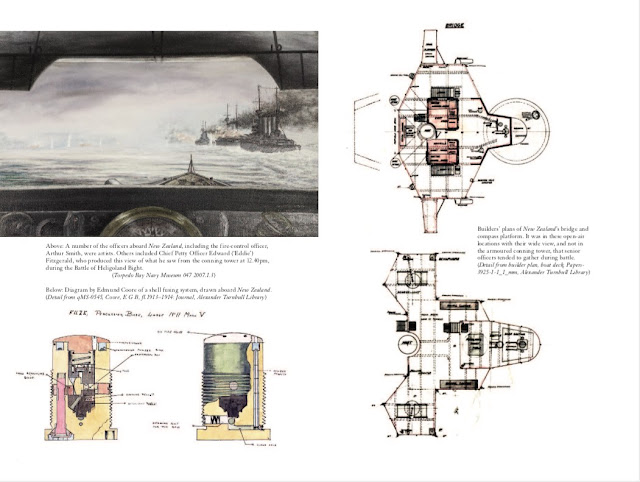 Oratia Books is proud to publish this history in a coedition with Seaforth Publishing, UK, one of the world’s premiere  publishers of maritime books. 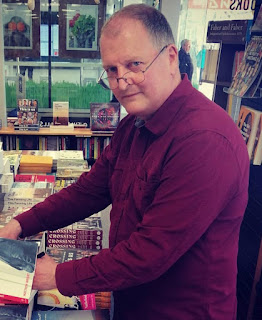 Matthew Wright is the author of over 60 books on a wide range of topics for all ages, principally New Zealand history. A highly respected historian, he is a fellow of the Royal Historical Society. His other books with Oratia are The New Zealand Wars, Freyberg — A Life’s Journey and The New Zealand Experience at Gallipoli and the Western Front. He lives in Wellington.