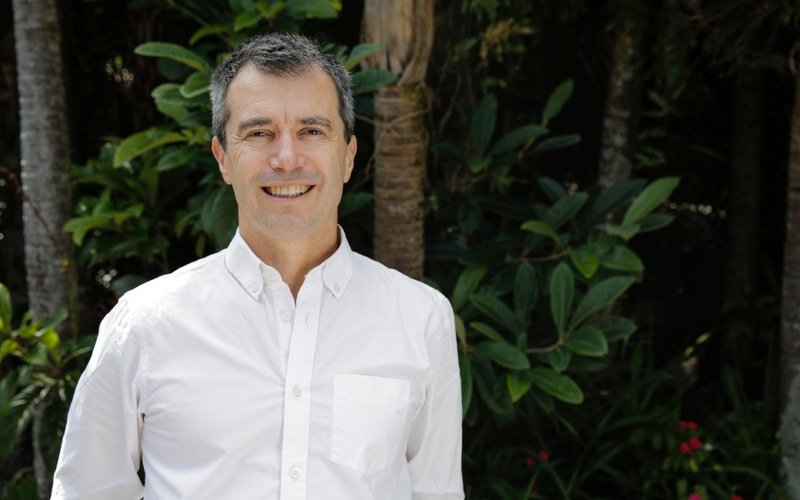 An independent publisher since 2008, Peter Dowling was formerly Publishing Manager of Reed Publishing (NZ), and previously an editor for book and magazine publishers in Japan and the UK. He has also been a contract editor and writer with specialisation in Asia, Latin America and Oceania, helped by proficiency in English, French, Spanish, Portuguese, Italian, Japanese and Māori. Brought up in Christchurch, Peter has MA (Hons) and MBA (Distinction) degrees. In a charitable capacity he is the Immediate Past President of the Publishers Association of New Zealand, and executive director of Te Potiki National Trust. 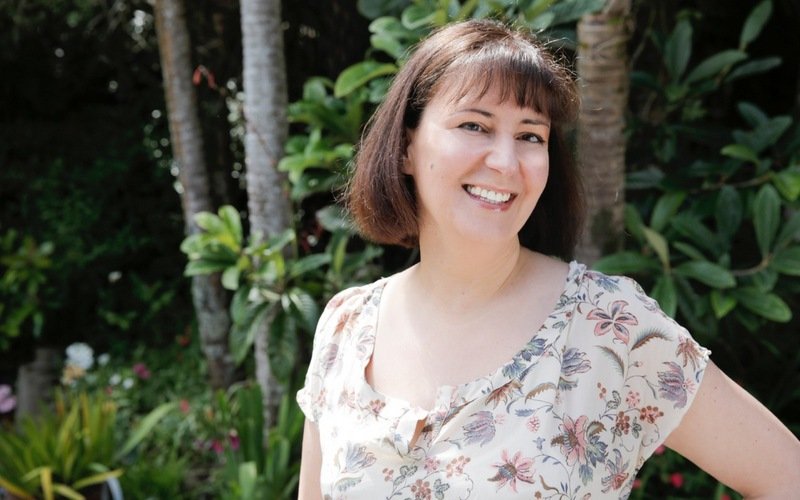 Born in Milan and educated in Italy and the UK, Alessandra’s background is in design and languages. Resident in Auckland since 1997, she directs writing, social media and design services for Oratia. Alessandra is the author of several cookbooks, the founder and director of the Festival Italiano Auckland, and involved in charitable organisations including the Com.it.es Wellington, the Dante Alighieri Society of Auckland, and Slow Food Auckland. She speaks Italian, English, Japanese and Spanish. In October 2018, President Sergio Mattarella made Alessandra a Knight of the Order of the Star of Italy for services to Italian culture and relations with New Zealand. 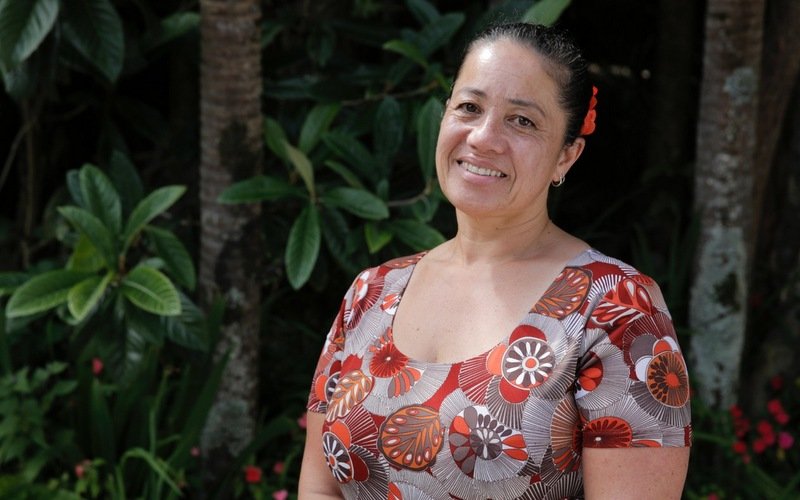 Oratia-based Carolyn is a former Managing Editor of Reed Publishing (NZ), where she worked for over ten years after obtaining her B.A. in English. She is a seasoned editor who has been the project manager on hundreds of publishing projects. Carolyn’s speciality is in children’s books and illustrated works, fields in which her works have been commercially successful and widely recognised. She is a trustee of the Storylines Children’s Literature Foundation, and her further interests include Pasifika culture and history. 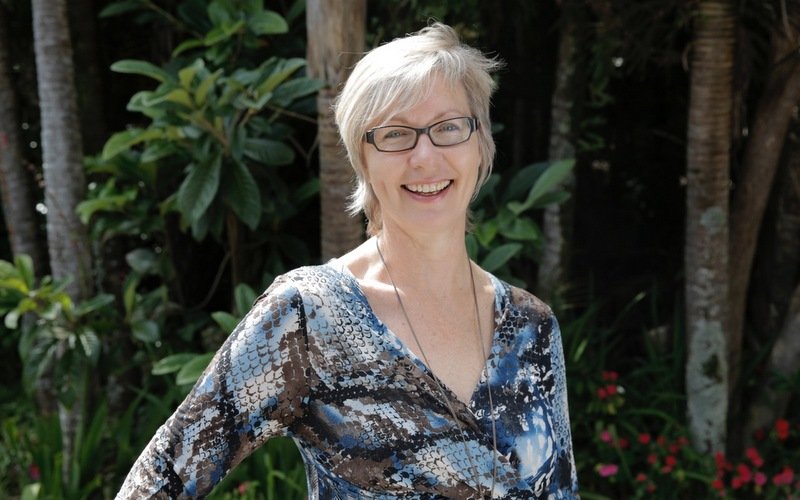 After education and early career in South Africa, Belinda has made a significant contribution to publishing in New Zealand. During 16 years as Managing Director of New Holland Publishers (NZ), she developed a highly successful list of New Zealand non-fiction books and represented significant overseas agencies. Belinda now runs her own publishing, marketing and communications consultancy based in Devonport, Auckland, and works part-time as Oratia’s key manager of marketing activity.