First published in 1984, Gallipoli: The New Zealand Story is a key work in the nation’s history.

In the words of the NZ Listener, Christopher Pugsley’s first book ‘recast our vision of the iconic campaign and simultaneously redefined the art of military-history writing in New Zealand.’ 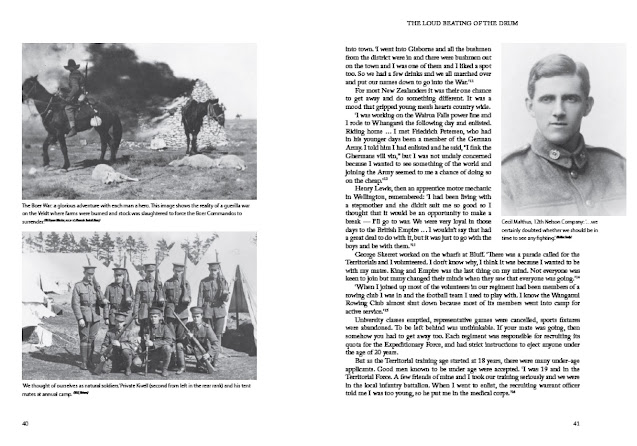 From the initial Hodder & Stoughton publication, editions have followed from Sceptre Paperbacks, Reed Books (NZ) and Penguin Books, before Oratia issued the fifth edition in 2014 in a co-edition with British publisher Frontline Books.

The book has become a definitive account of New Zealand’s role in the disastrous 1915 campaign, when a British-led expeditionary force met the Turkish army in an attempt to wrest control of the Dardanelles. This sixth edition builds on a revision of New Zealand troop numbers at Gallipoli by scholars including the late Richard Stowers, David Green, John Crawford and Matthew Buck.
In his preface to the new edition, Pugsley notes the conclusion of this research is ‘that some 16,000–17,000 New Zealanders served on the Peninsula in the campaign, doubling the previously used official figure.’ 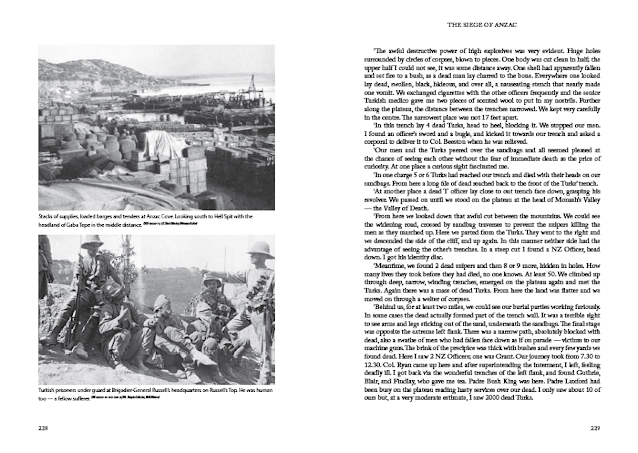 In light of this and other new work, he has made extensive updates to the book, while retaining its engaging style and extensive photos.
Gallipoli: The New Zealand Story takes us to the campaign through the eyes of the soldiers — ordinary Kiwis whose memories speak through their letters and diaries. 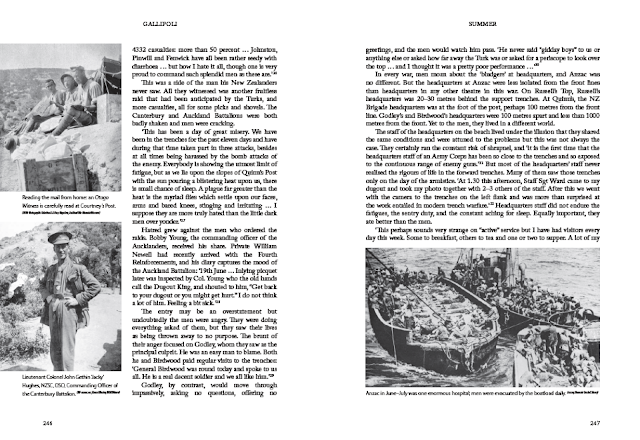 Gallipoli does justice to the reality of this pivotal campaign for New Zealand and provides the background story to Anzac Day.

The national memorial day marks the anniversary of the Gallipoli landings on 25 April 1915 by Australian and New Zealand Army Corps (ANZAC) troops.

‘Gallipoli: The New Zealand Story has become the ‘go-to’ text on Gallipoli’ 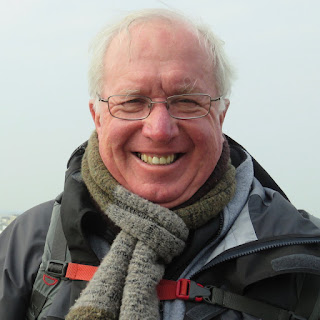 A retired Lieutenant-Colonel in the New Zealand Army, Christopher Pugsley was a lecturer in military studies here, in Australia and the UK. Among his many books are four others with Oratia: The Anzac Experience, Te Hokowhitu a Tu, The Camera in the Crowd  and Le Quesnoy 1918. He is historical director of the ‘Gallipoli: The Scale of Our War’ exhibition at Te Papa Tongarewa, Wellington, which has now been extended to 2025. A frequent visitor and guide to Gallipoli, Chris lives with his wife in Waikanae Beach.